Makaton – giving everyone a voice

Andy’s team support four men; Brendan and Michael, who are deaf, and their hearing housemates, Stephen and Keith.

Makaton – giving everyone a voice

Brendan has been profoundly deaf since birth. Michael, who could hear as a child, gradually lost all of his hearing. Although the men use some British Sign Language (BSL) and a number of signs they have devised during the 17 years they have known each other, Makaton signing is the main way they chat to each other. Team Leader, Andy, encourages this as it helps to avoid confusion and is easier for new staff members to pick up than BSL.

‘It’s so important that people who can’t communicate verbally still have a voice.’ Andy, Team Leader

Makaton was created in the 1970s by three speech and language therapists. The word ‘Makaton’ is formed from the first syllables of each of their names.

Passionate about Makaton, Andy would like it to be taught in all schools. He has found it helpful not only in communicating with Brendan and Michael, but also with other service users with communication difficulties and some of his own family members, too. Andy is trained to Level 3 in Makaton and hopes to become a tutor so that he can teach others, not just in social care, but in all walks of life. 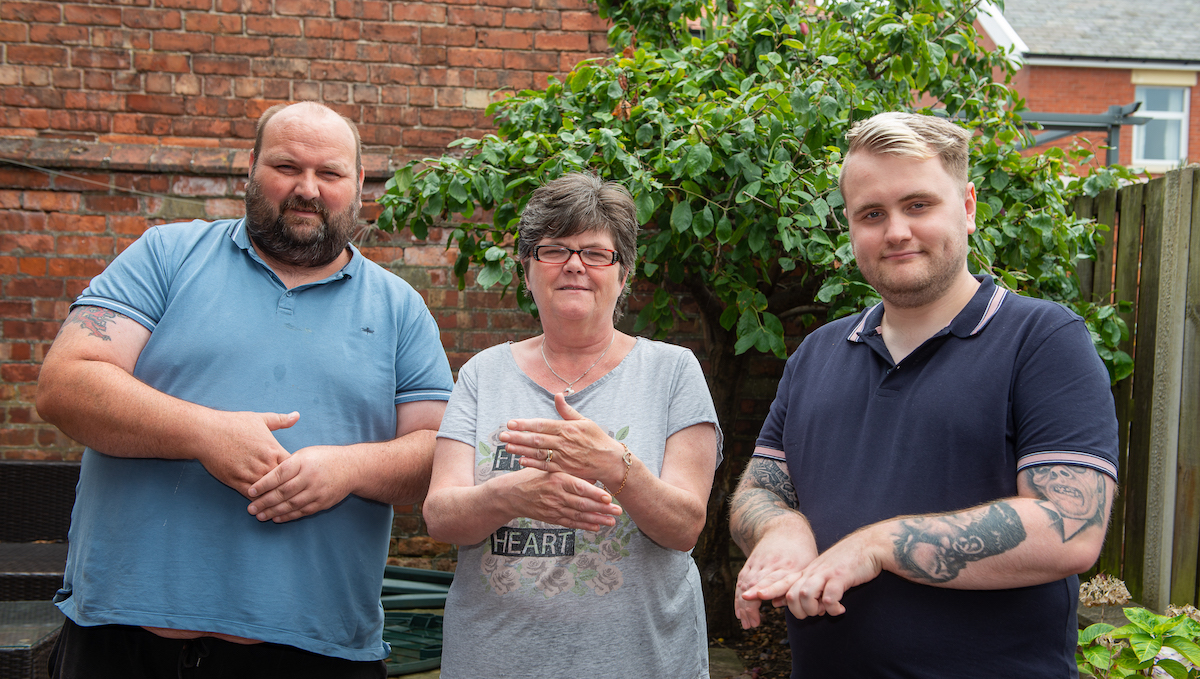 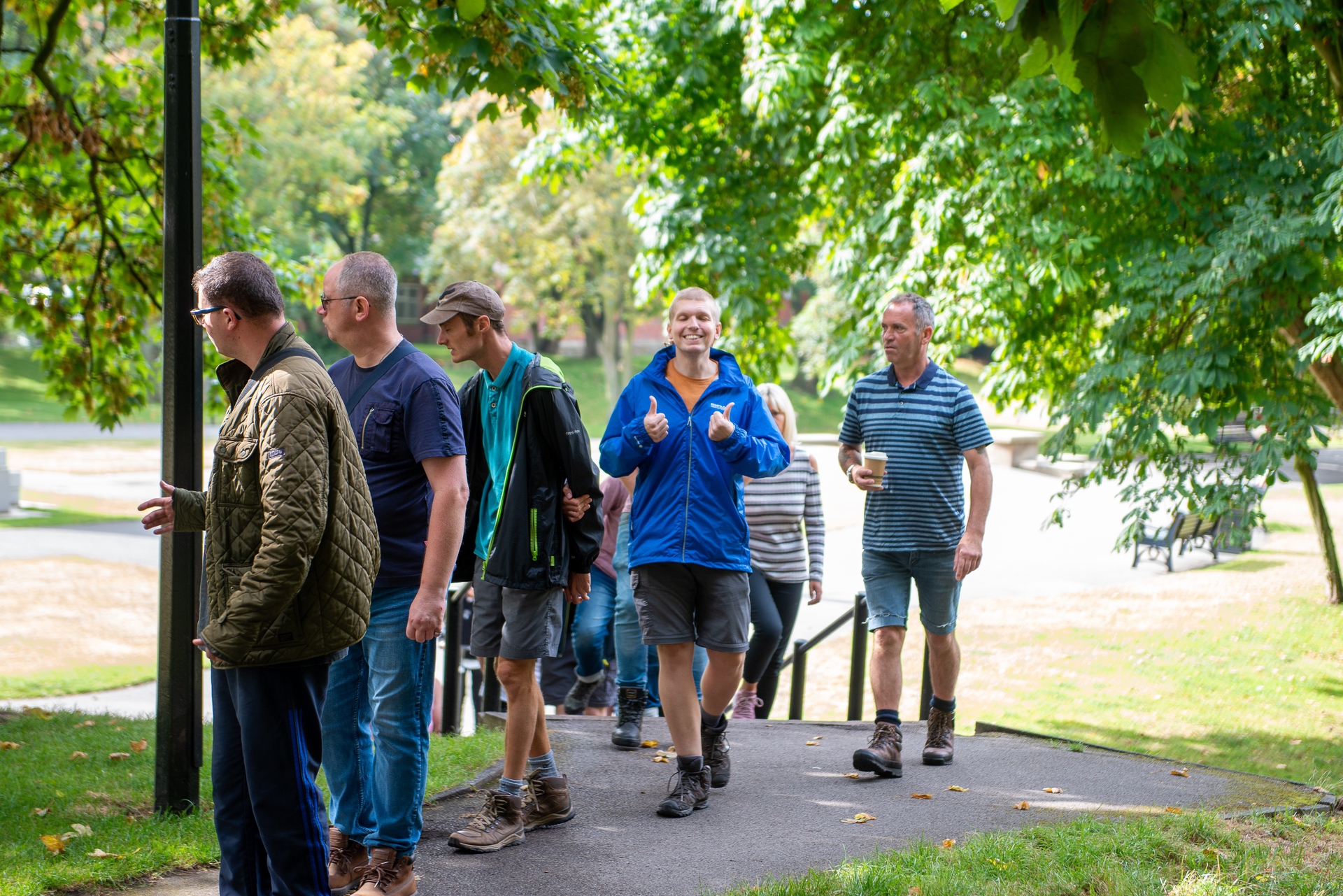 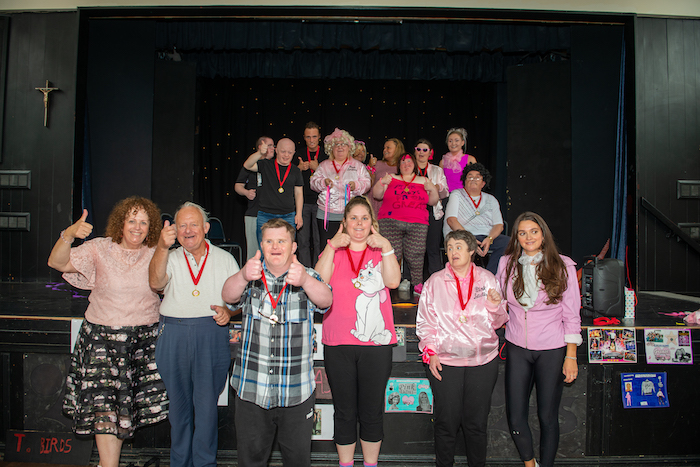 Current Careers with One Fylde 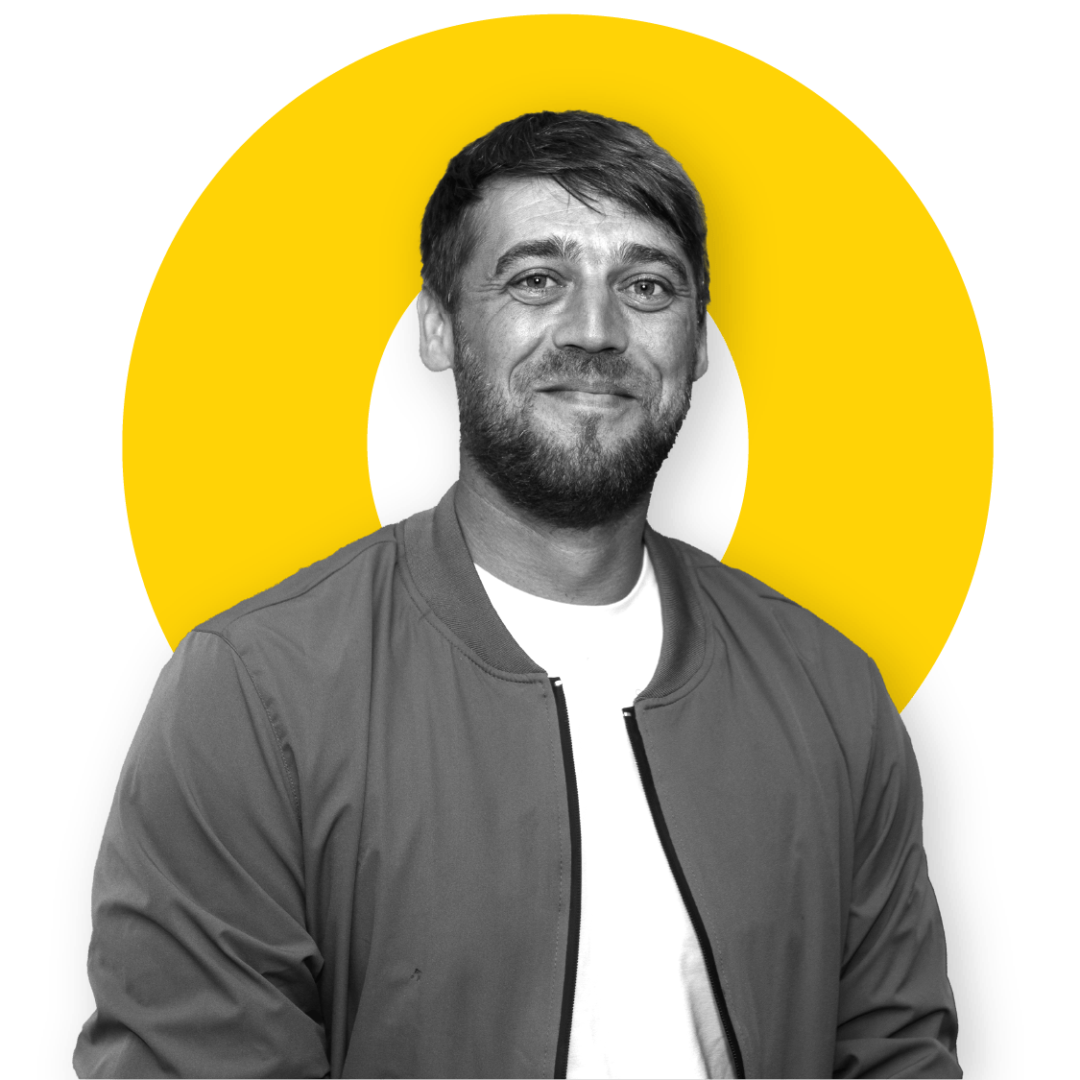 One Fylde has ongoing vacancies for Part-Time Support Workers in Blackpool, Fylde, and Wyre, with a great package of benefits. 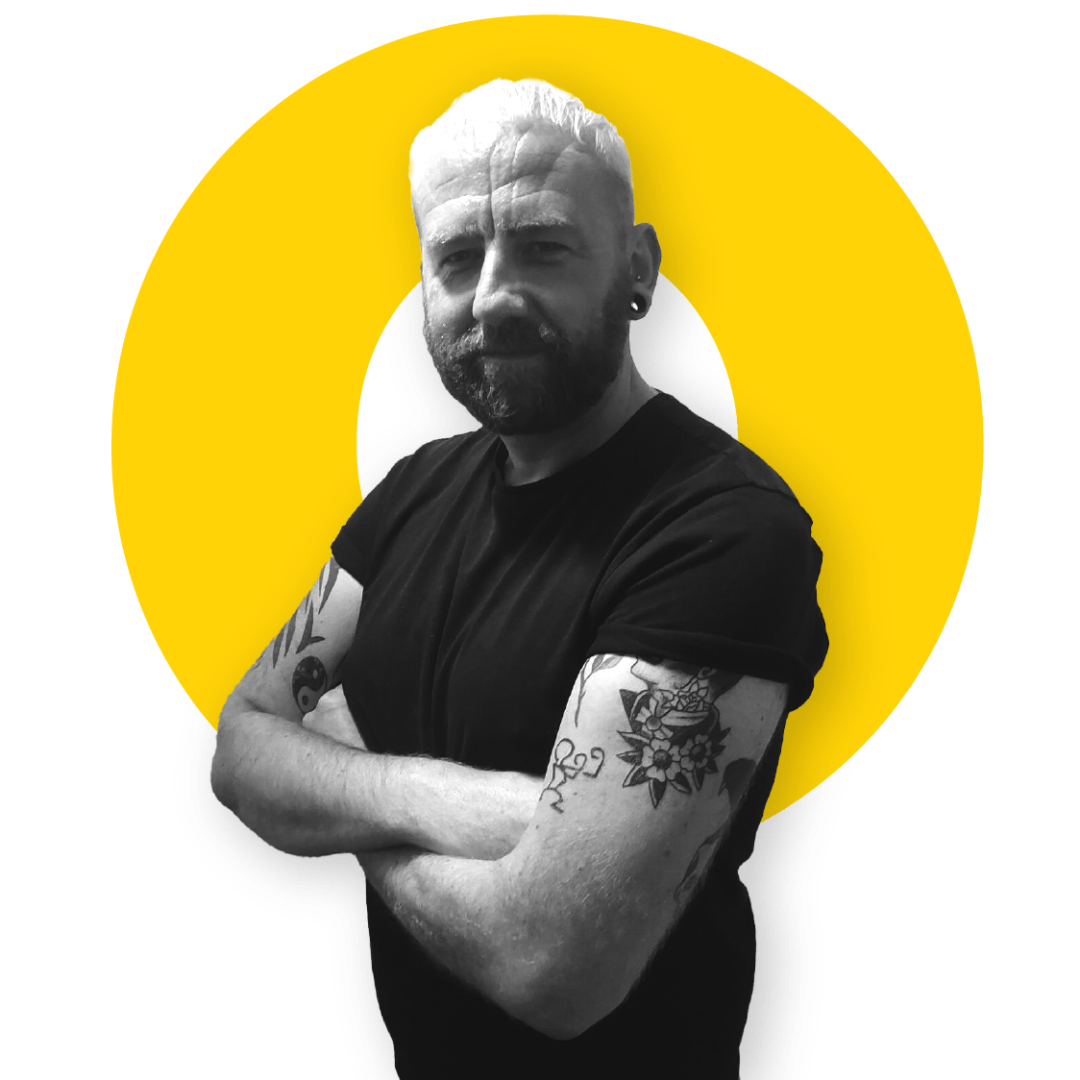 One Fylde has ongoing vacancies for Full-Time Support Workers in Blackpool, Fylde, and Wyre, with a great package of benefits. 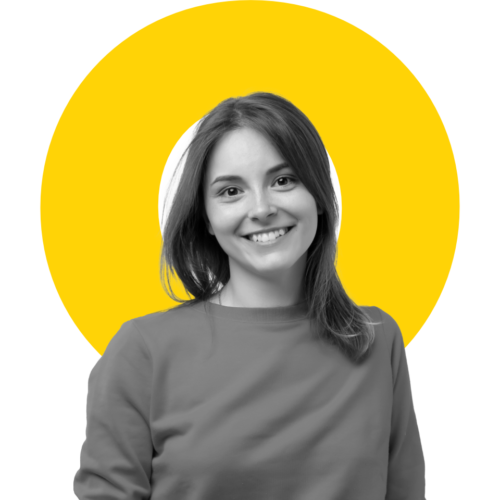 One Fylde has ongoing vacancies for Support Workers with casual hours in Blackpool, Fylde, and Wyre, with a great package of benefits.

“Supported individuals don’t live in our workplace: we work in their home. I like to think the people we support can be comfortable in my presence and can feel like I’m not just their Support Worker.”

One Fylde is a locally focused, independent, community-led charity providing support and housing to people with learning disabilities across the Fylde Coast and Wyre.