We value our dedicated staff team. Our staff awards scheme provides an opportunity for families, supported people and colleagues to show their appreciation. We also give long service awards. Over 20% of our staff have been with us for 10 years or more.

We received an amazing number of nominations, over 160 across a total of eight awards! These came from supported people, family members, colleagues and external professionals who liaise with One Fylde. 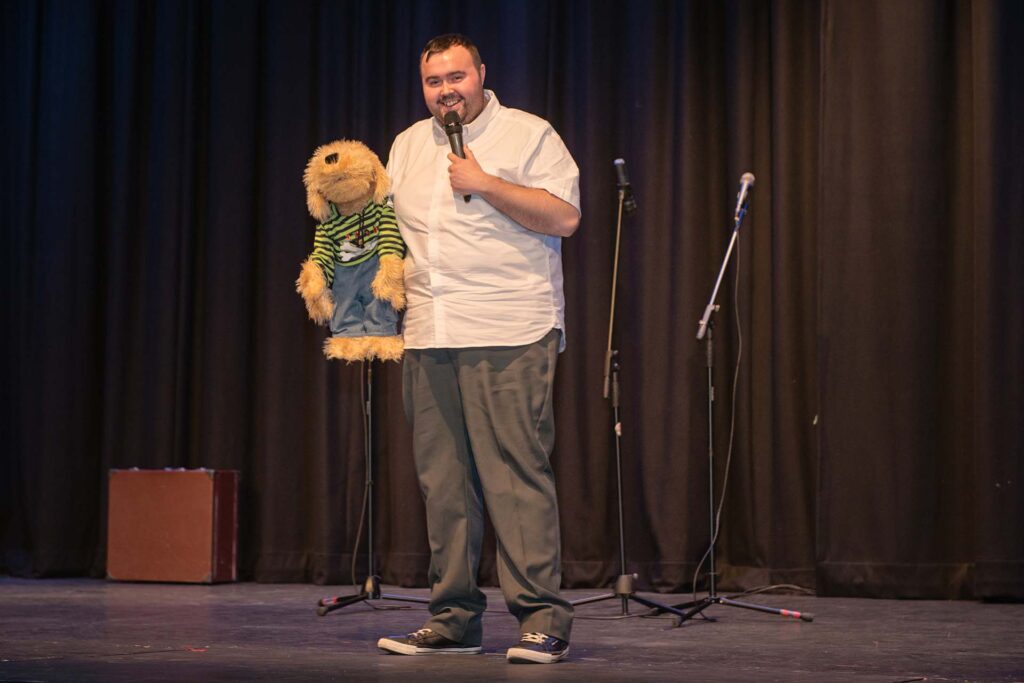 No awards ceremony is complete without great entertainment and ours came from two of our supported individuals. Ventriloquist, Scott, brought the first half of the evening to a close assisted by his dummy ‘Bone’ – a cheeky, shaggy dog. The second half of the evening was opened by James who gave a beautiful rendition of a Scottish medley on his piano accordion. 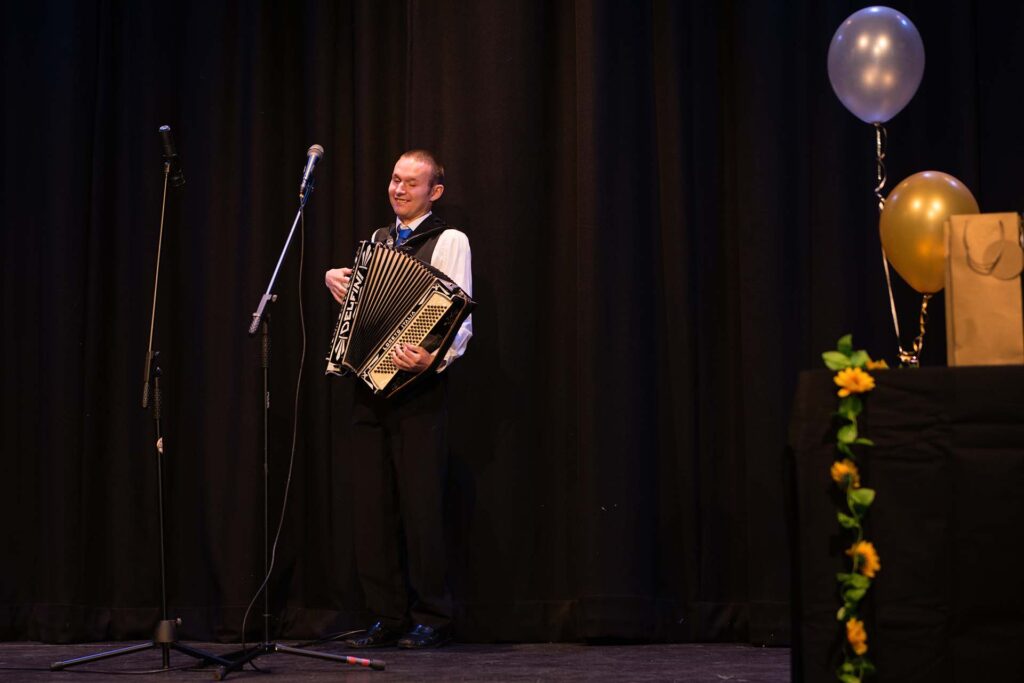 The evening concluded with a celebration of One Fylde’s longest-serving staff. 92 staff members have been with the organisation for over ten years – a remarkable achievement in the Care industry. They were presented with gift vouchers. The longest-serving staff member, Gail Addison, joined the organisation on 15th September 1986 and has completed over 33 years’ service. Gail began her career in Care as a community support worker, became an area manager and is now a member of the HR team. 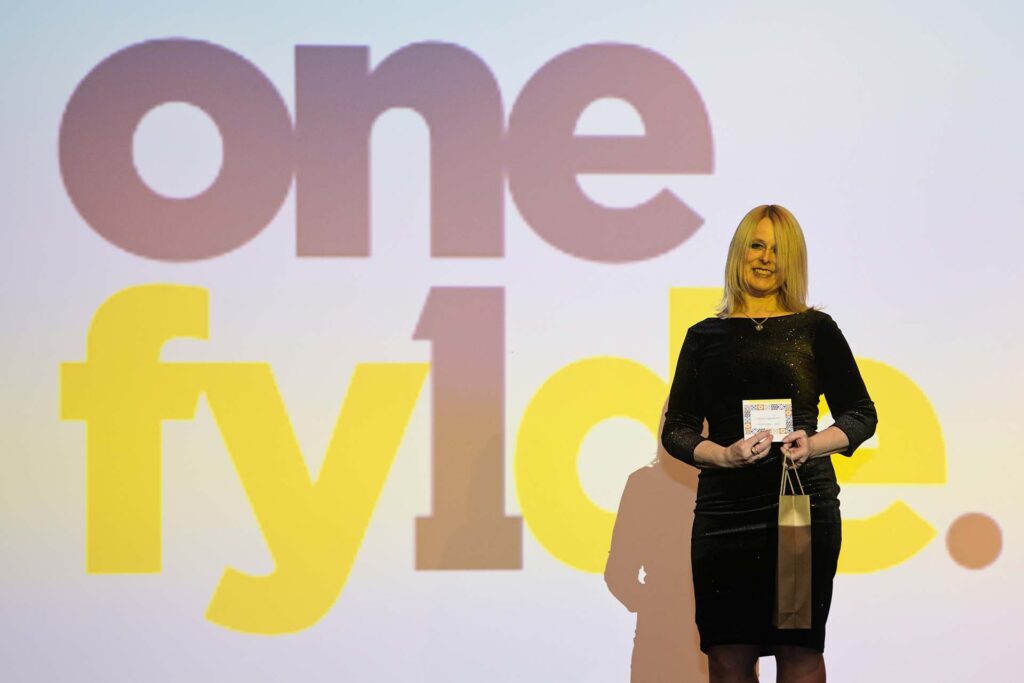 In addition to our main sponsors, Windmill Properties, we would like to thank the Grey Matter Group; Hettle Andrews Insurers; Simpson Judge Recruitment; TLL Accountants and Royal Bank of Scotland who all sponsored awards.

Positive prevention at One Fylde 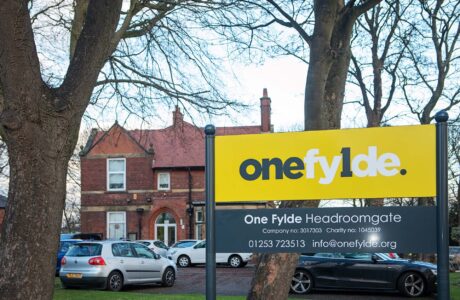 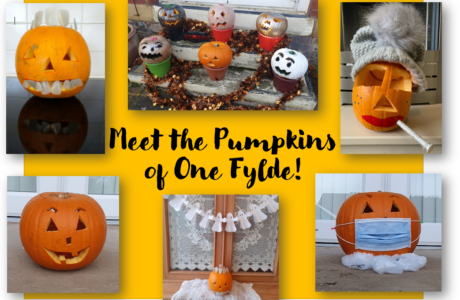 We recognise and value all people, for the differences, skills, abilities and experience that they bring into the workplace irrespective of their background, race, disability, gender, gender identity, age, sexuality or religion or belief.

We have ongoing vacancies for Community Support Workers. Please click on the link below for the application pack.

One Fylde is a locally focussed, independent, community-led charitable provider of support and housing to people with learning disabilities.